“My vote is with Jack Shanahan” – For any British or Irish Drift Championship fan, this phrase is so regular, that you may think head judge Keiran Heines has pre-recorded it. But that just goes to show what a driver Jack Shanahan is, The first person to win back to back BDC Championships, and all before he can even legally drink the victory champagne. Here’s what Jack had to say. 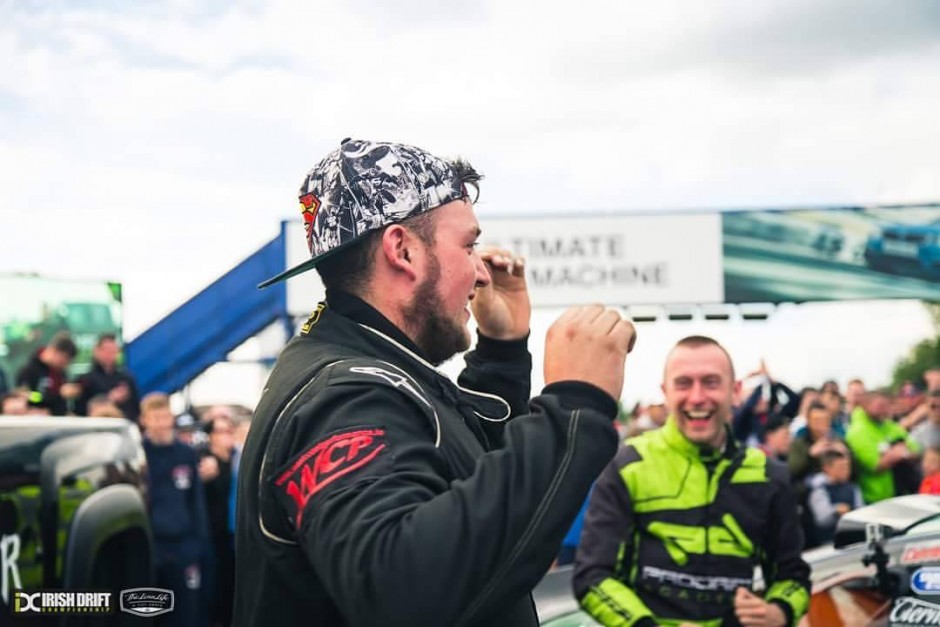 WM – Who is Jack Shanahan?

WM – We all know your S14, and of course Connors S13 that was used by yourself for the 2016 season, But what do you drive on the roads?

I currently drive a 320d bmw, just completely stock I don’t like the whole souped up road car thing, unless its old school Jap or something cool and different. 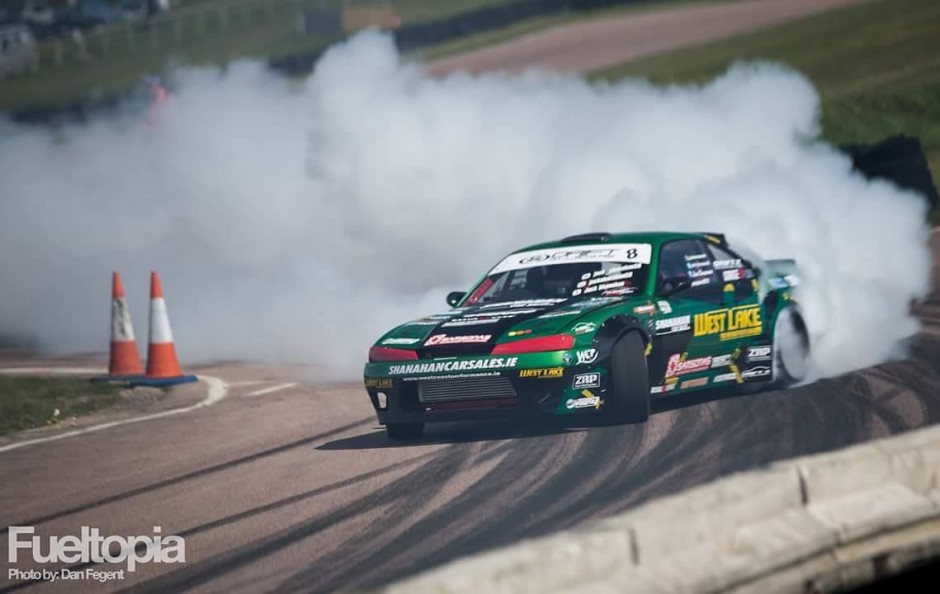 WM – What is your favourite modification/upgrade on the S14?

The Samsonas 6 speed sequential gearbox is probably my favourite part of the car, It makes gear changes so much easier and makes life in the office much easier.

Being the youngest and first to win the British drift championship twice is pretty cool, but also to win round 3 of the 2016 Irish drift championship was like a dream come true! It was my first time winning in pro in Ireland and I finally got to give James Deane (my idol) a run for his money!

I actually don’t know, If I didn’t go to that one drift day in a BMW 318is with Tomas Keily I think I would still be battling in Rosegreen or the Pike raceway in 1 litre micras. I have a dream of going to World Rally Cross, I absolutely love that sport! Either way it would be car related.

I don’t really have a favourite track but the most fun that I have had since I started was drifting at Estonia Laitse Rally Park.  It has like a jump onto a wall entry and elevation change its just an awesome track! 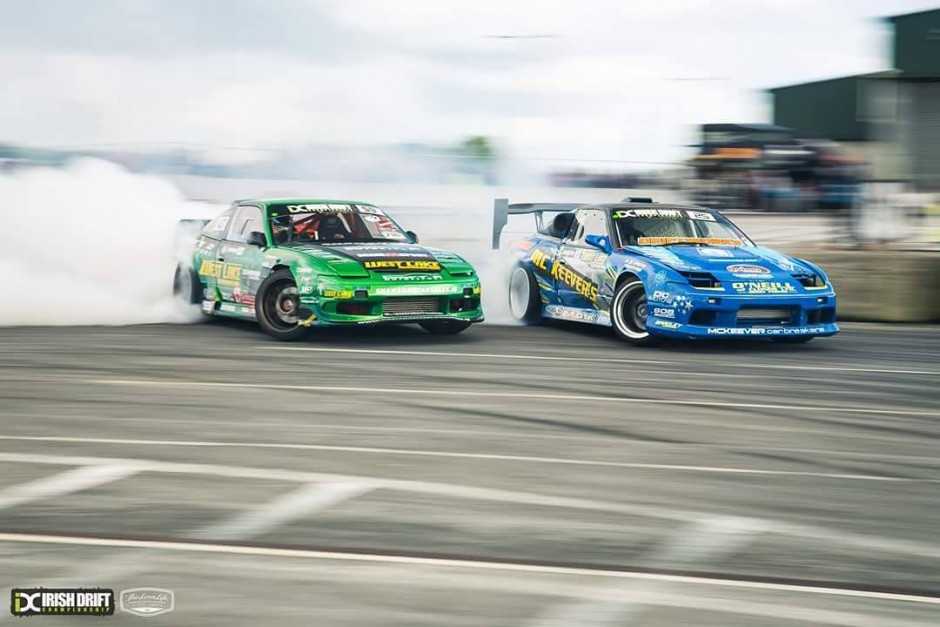 Just building cars, trying to stay focused and trying to get the support for the next season to make it possible.

WM – Who is your biggest threat to the Pro-Am BDC title this year?

I think Martin Richards will be on it now he has a proper drive, but also my little bro will be hungry to take me down and he will be pushing hard to prove himself in the pro class

FAMILY! one thing a drift event needs and that’s not even just my Shanahan family, its the people that are at the events that make it all worth while. Like I see fellow competitors as friends and family to me, We’re in this together!

I would try to bring it back to the roots of the sport more, which is what IDC and BDC are doing, so not much that I would change!

Do NOT follow this link or you will be banned from the site!